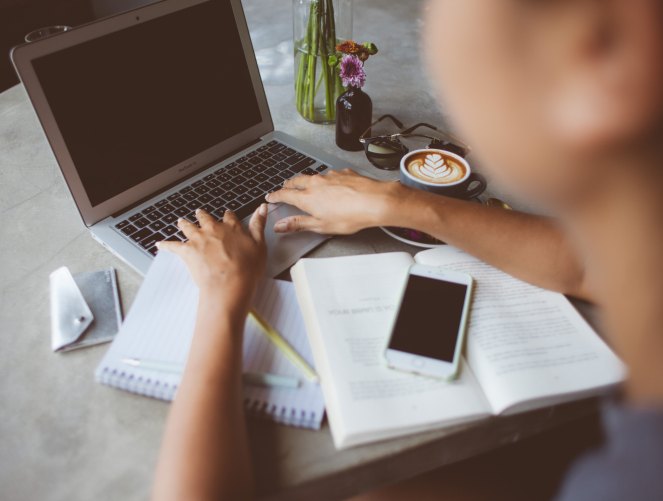 Well, we’ve made it! This is our final week in the series “Streamline”. We’ve covered the basics from words to avoid to dialogue tips. Today, we’re focusing on a new topic—which is backstory.

Backstory is essentially the history or background of a character. It’s a piece any great writer should consider. For characters to present realistically, they carry baggage from past events and further story known only to a select few within the pages.

As writers, we create a backstory to give our characters depth. Backstory means what the reader sees on the page is simply not all that needs told. It means there’s something hidden between the lines…or at least that’s what great back story does.

See, backstory often fails in its purpose. As writers, we tend to create a backstory and reveal it too soon. Why should a reader care about our character’s history when they barely know or have invested in our story?

The answer is simple—they shouldn’t. Backstory isn’t intended for those first pages of a novel. It isn’t intended to roll out in one scene or one select event. Great backstory is simply a means to an end. It unveils within our characters’ stories with a slow ebb. It’s the secret kept between the author and his character.

Why does Suzy act the way she does around Todd? What keeps Ned from trusting strangers?

Let questions probe your reader. Unveil the backstory naturally, as a way to build depth into the plot.

If Suzy acts with indifference toward Todd, allow her behavior to reveal more of the backstory than some narrator explaining away the heart of your novel. See, in the writing world, backstory can become this “no-no” topic. Don’t do it. Don’t touch it. Keep it out of your story.

But my dear writing friends, backstory does have a purpose. It’s okay to include, but it’s difficult to do right. Backstory is not for the narrator. It’s for our characters. It’s a slow reveal of the essence of what makes them tick, and if you grasp that, then by all means, write in some backstory…just do it right!